Today we’d like to introduce you to Dane Pieper.

Hi Dane, we’re thrilled to have a chance to learn your story today. So, before we get into specifics, maybe you can briefly walk us through how you got to where you are today?
I moved out to LA from San Diego for college and to pursue my dreams of music and sports. I didn’t have any musical connections or even anyone to jam with, so I took it upon myself to build a social media following as a start. Every single day for nine months, I posted a cover of me playing a guitar riff or solo.

I garnered around 3k followers on Instagram and had people cheering me on from all over the world. There were a few regular commenters that were extremely supportive and wanted me to succeed. While I was studying for my winter finals, a bunch of notifications popped up on my phone.

This one woman from Ireland, who was a strong supporter of mine, was tagging (at the time) some band called Classless Act in about 20 of my posts. Each comment is a variation of “Check this guy out, he’s incredible. You guys need a rhythm guitarist!”

An hour or so later the band messaged me and I was off to the audition on the LA metro. I learned a few songs on the spot at the audition and the next thing I know I was in! It is amazing to think that a few years ago I was posting covers in my living room and later this year I’m going on a nationwide stadium tour!

Would you say it’s been a smooth road, and if not what are some of the biggest challenges you’ve faced along the way?
It has been a bumpy road but one thing I learned from my early years in Los Angeles is that you have to be proactive. Sometimes that means working five times as hard as others just for the same result. I was the big fish in my small San Diego pond.

Now, I was surrounded by big fish. It was either cower or rise to the occasion. The difficult part was doing so while being a student-athlete. I joined the volleyball team for Santa Monica college my freshman year. My team’s dominant hitter led my team to third place in state, along with having the honor of being named “First Team All-Conference,” which is awarded to the top athletes in a sport.

The commitment was no joke. I had 6 am or 8 am practices five days a week, on top of normal school five days a week, which then was followed by practicing and posting music every single day. It was a full schedule and tiring schedule but I knew that I wanted to be successful.

Appreciate you sharing that. What else should we know about what you do?
I am a musician in an up-and-coming rock band called Classless Act. I specialize in guitar. I’ve been playing ever since I was about 9. What sets me apart from others is that I am a jack of many trades.

I am a multi-instrumentalist musician, A-rated beach volleyball player, beach volleyball coach, ax throwing coach, an aspiring model, and certified personal trainer. Along with that, I have a big passion for surfing!!

We’re always looking for the lessons that can be learned in any situation, including tragic ones like the Covid-19 crisis. Are there any lessons you’ve learned that you can share?
Through COVID, I learned what it really meant to strive for a passion. When the safety guidelines were to stay inside, I devoured myself with music. It made me even hungrier to succeed.

I saw every single day as a day that I could get 1% better, which meant that I was 1% closer to my maximum potential. That is still how I operate. 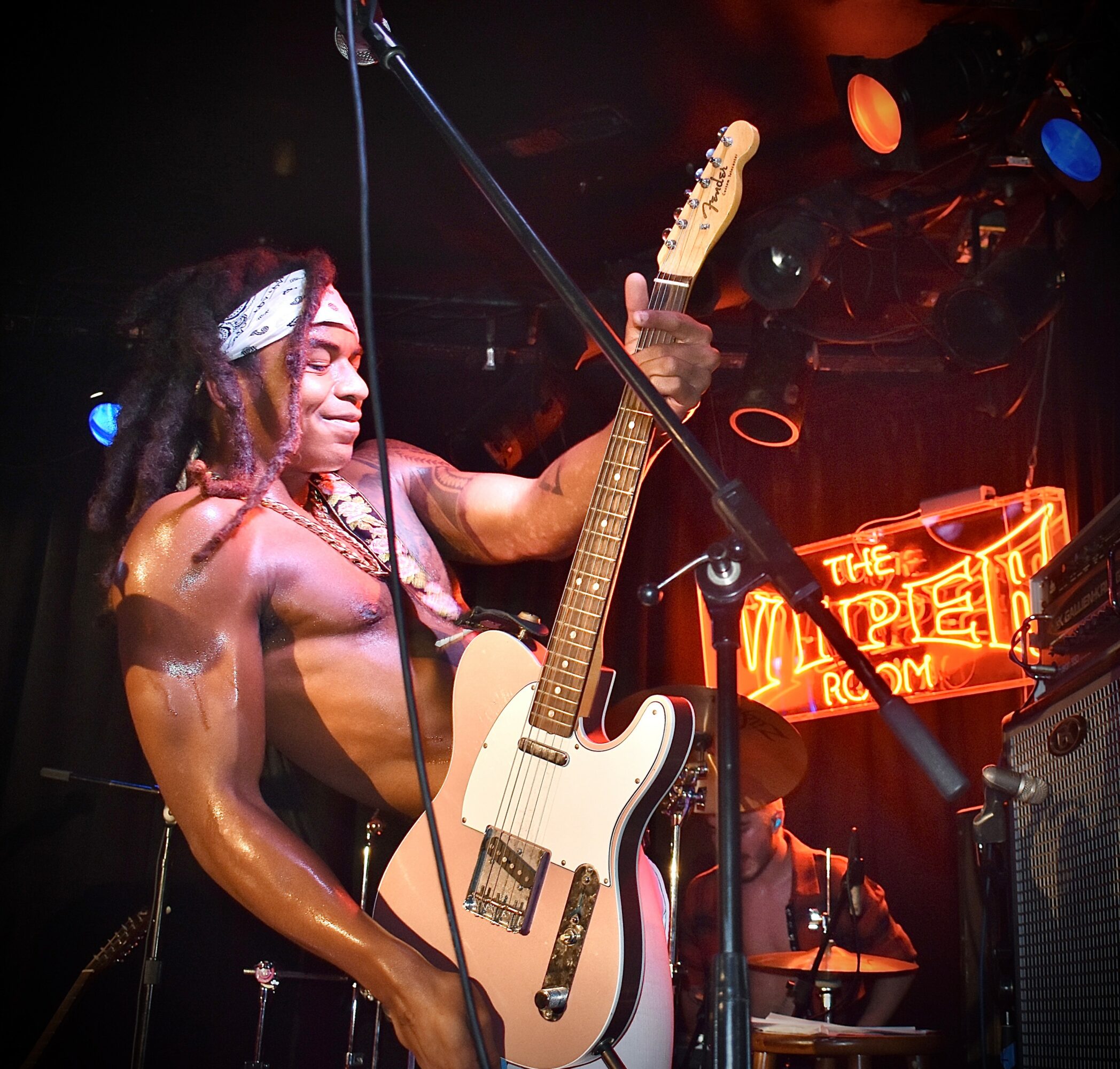 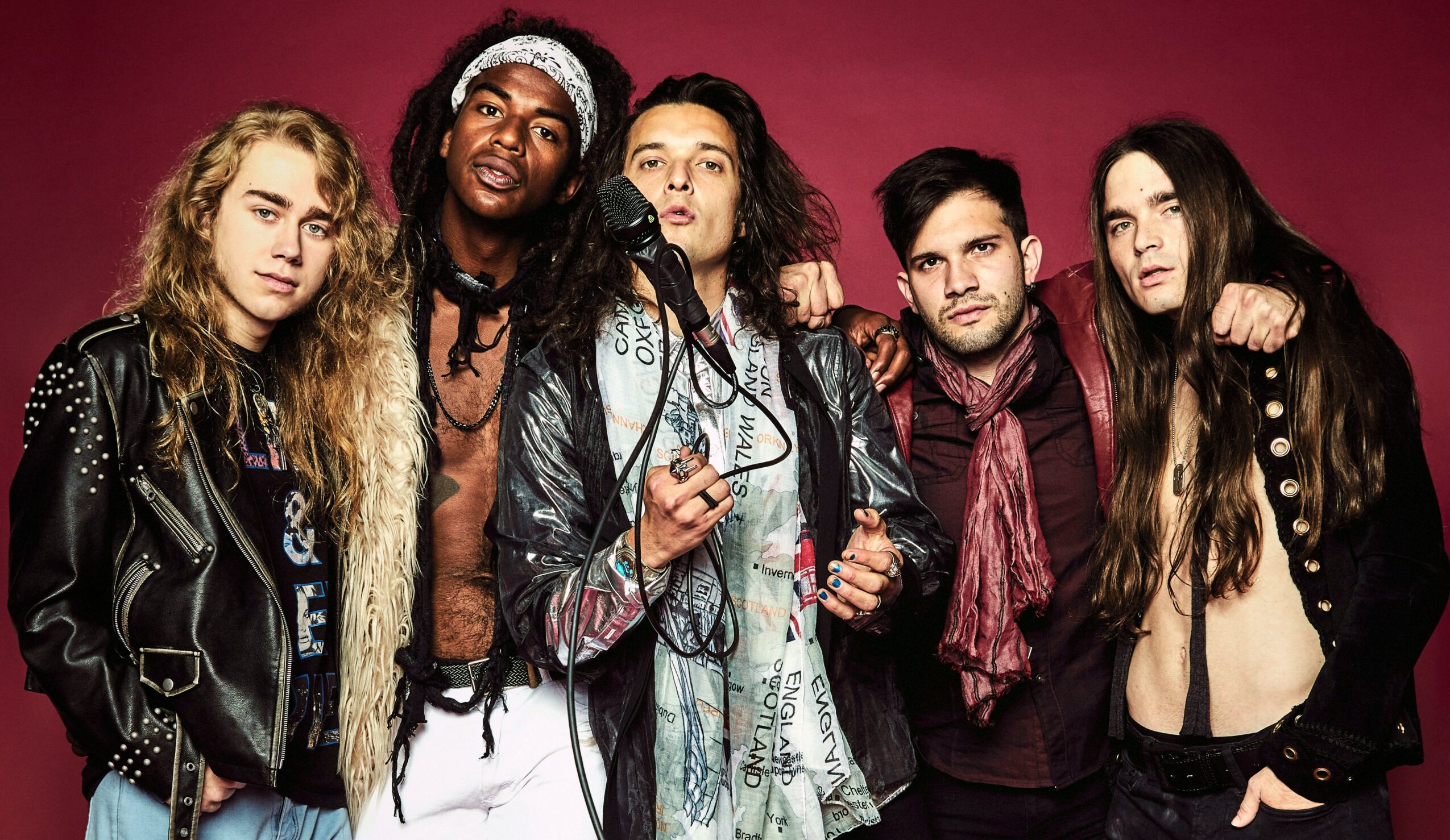 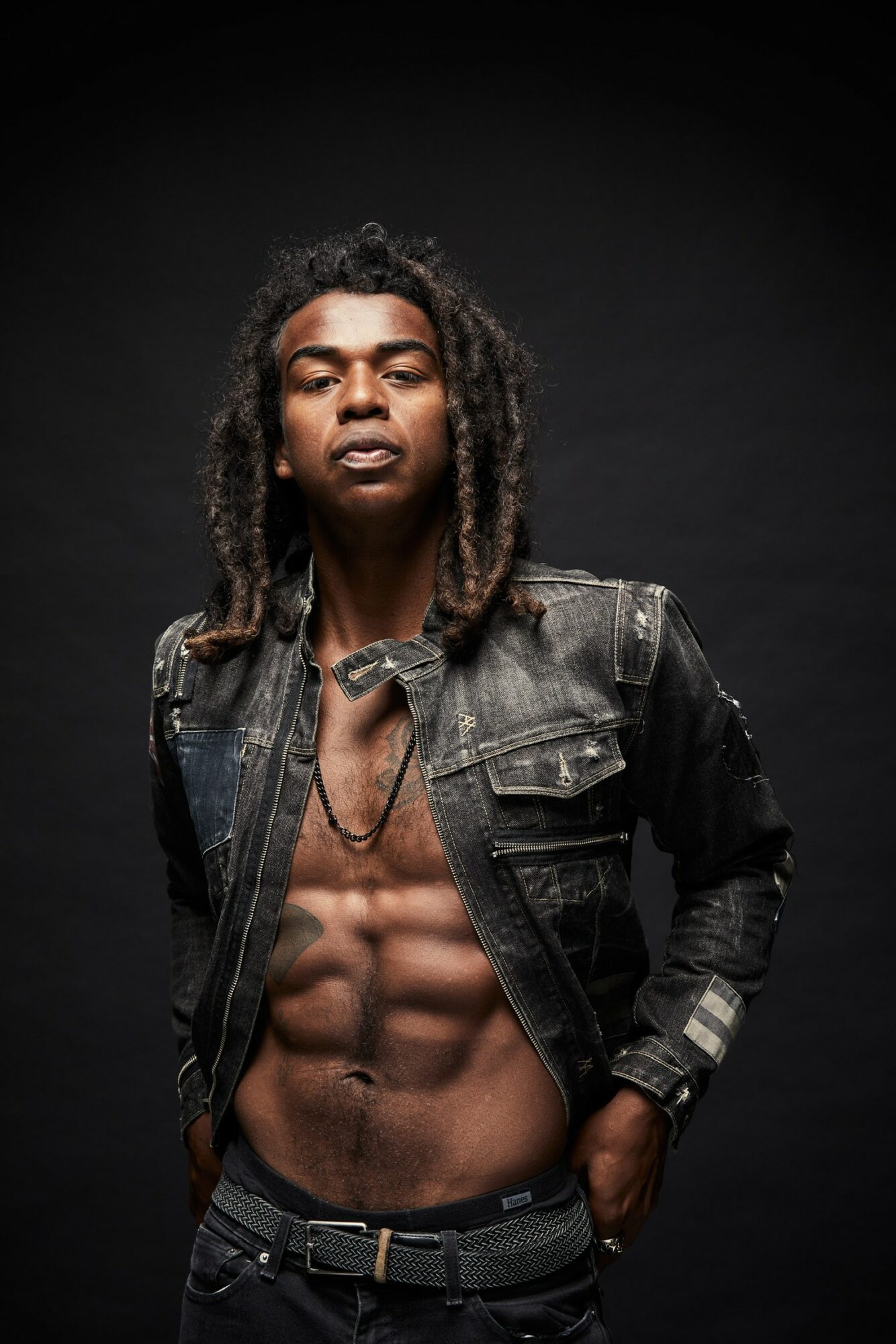 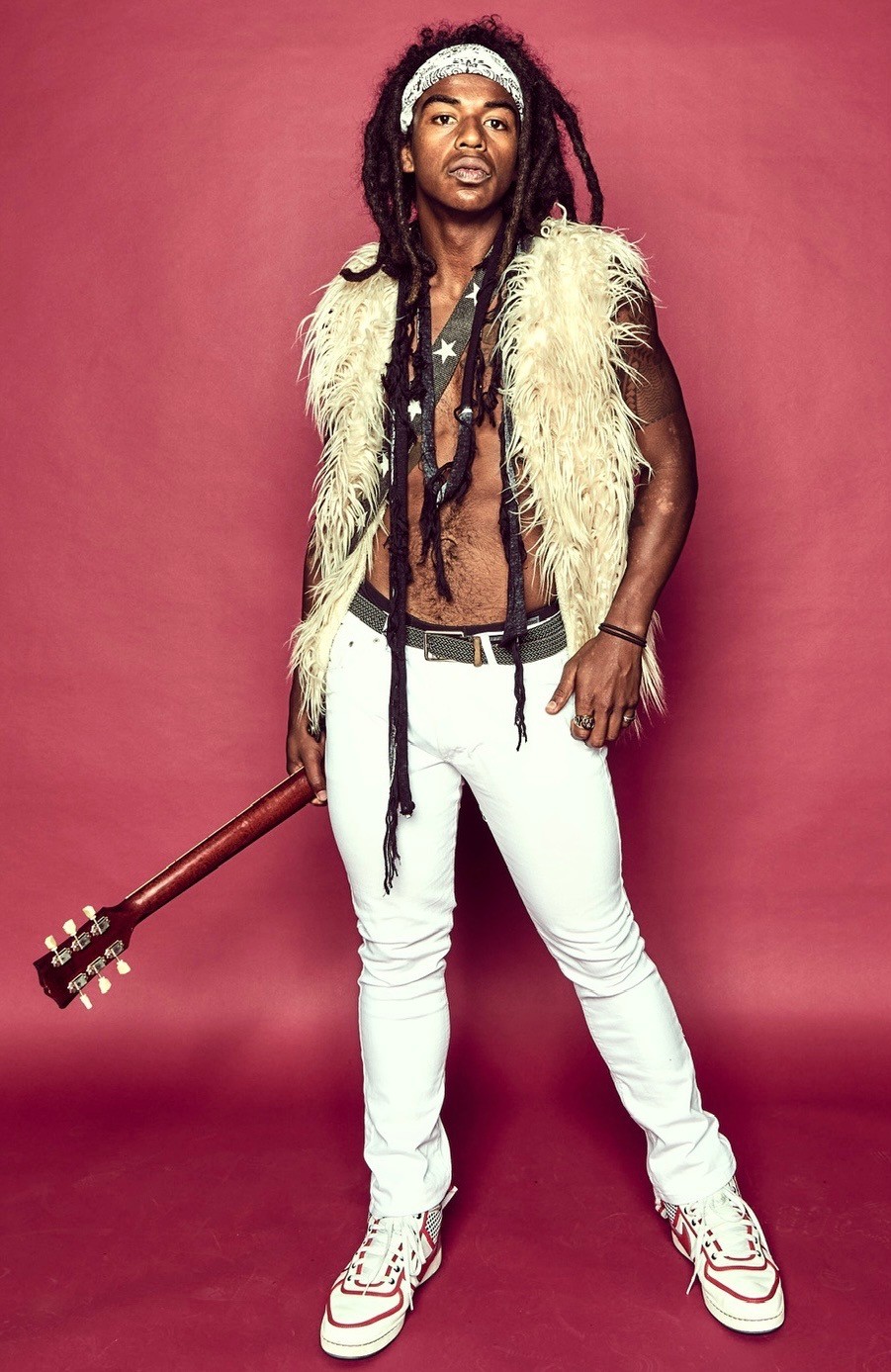